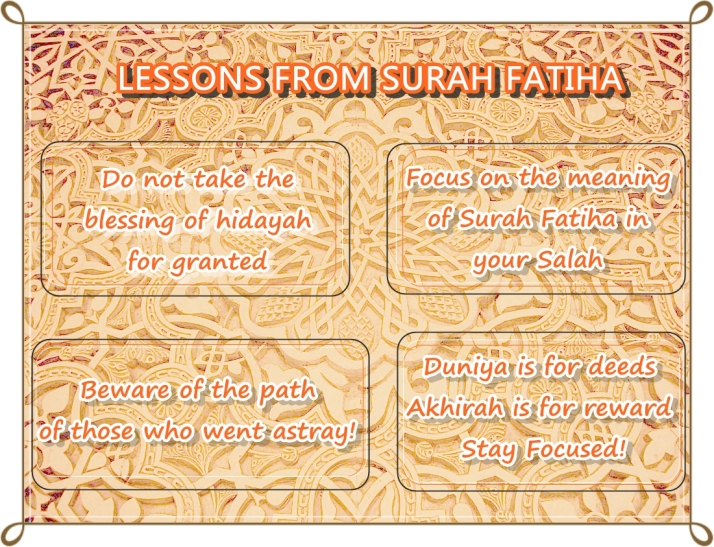 May Allah Subhanahu Wa Taala guide us to the right path. Ameen! 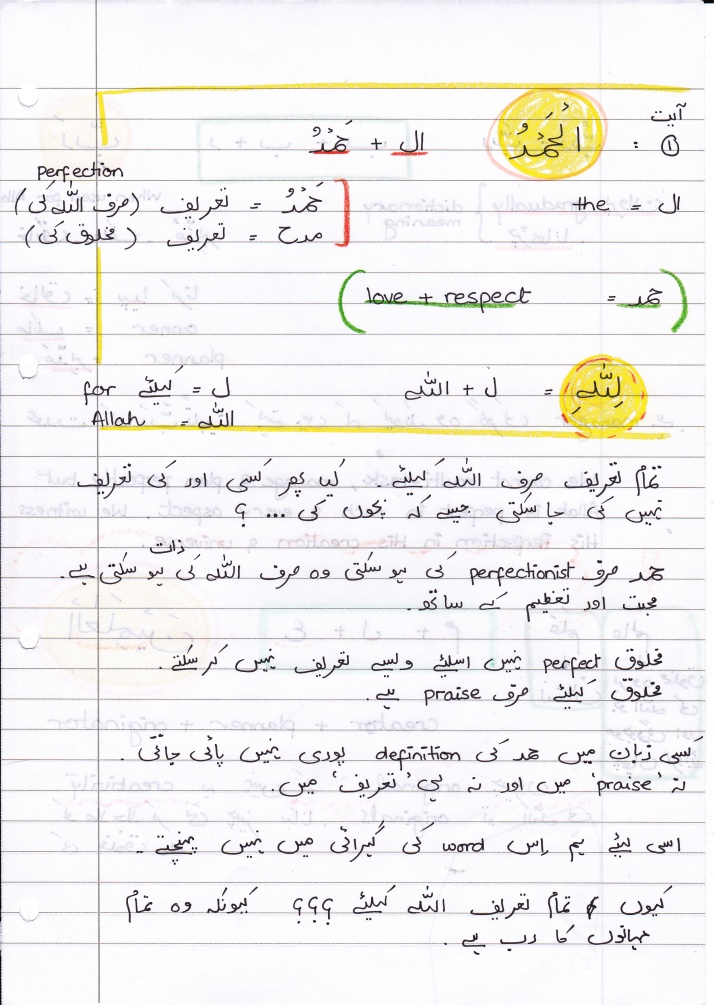 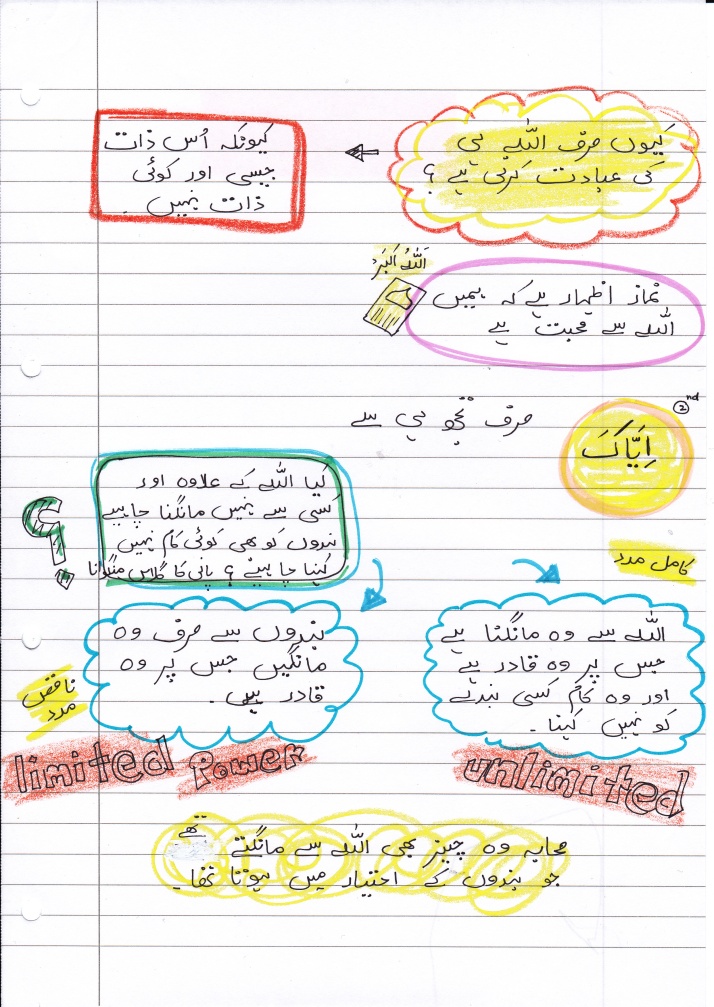 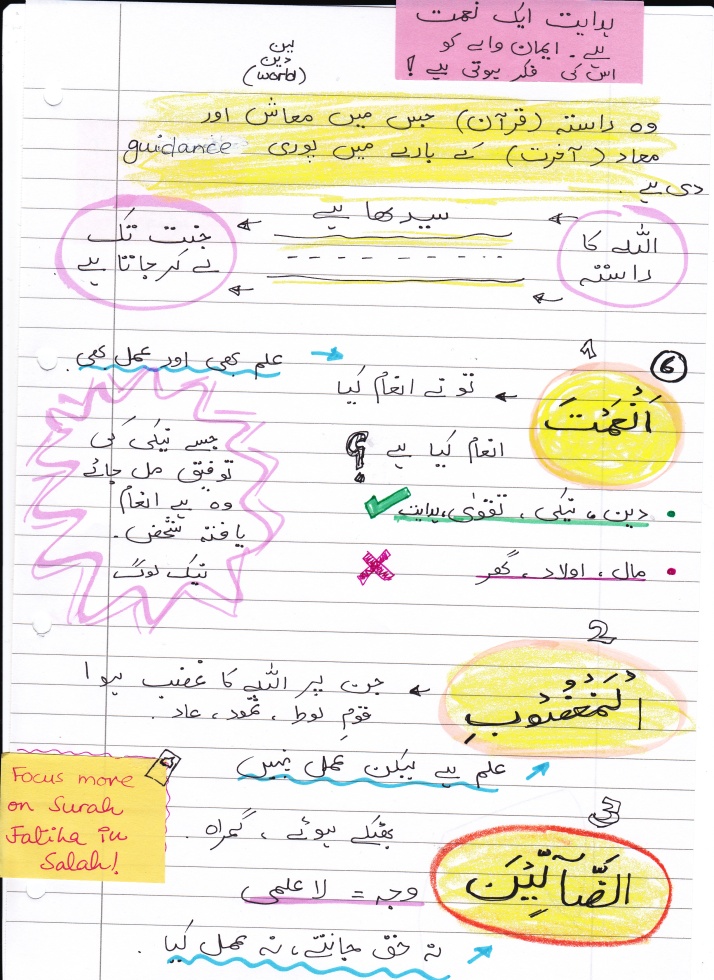 Aik Kahaani is a lecture on an amazing story of a Muslim brother going from Jeddah to Riyadh.  A highly recommended lecture, which teaches us so many lessons, most of which we are aware of but rarely care about.

Following is a link to the lecture:

Forgive others but not yourself!

< Previous Next >
+ Add your own event Eventbrite